The Planeta Kino network of cinemas appeared in 2008.
The first IMAX cinema hall in Ukraine was opened in Kyiv.

What we are proud of:

We were the first to bring Canadian IMAX film technology to Ukraine. Screen with a five-story house, 2 powerful projectors, loud sound, clear picture. Standard equipment and patented hall geometry in all IMAX halls in the world, so the image and sound of each film are specially adjusted to the IMAX hall.

Planeta Kino presents South Korean 4DX cinema technology in Ukraine. We opened the first hall in 2013. Wind, water, rain, even a downpour, as well as scents and bubbles - all on rocking chairs.

The first cinema restaurant in the Planet Cinema is designed for the most demanding visitors. A separate lounge, three cinemas, a cocktail bar, a finger food menu, built-in tablets for ordering food and drinks provide the most comfortable rest.

In 2011 they launched a loyalty bonus program - Planet Cinema Club. We were the first among cinemas and entertainment establishments in Ukraine. Since then, we have been joined by more than 700,000 users who enjoy the benefits of the Club: free movie tickets and popcorn goods, birthday gifts, promo codes with discounts, participation in promotions, raffles.

They were the first among Ukrainian cinemas to sell tickets online through the site and were the first in the world to develop a procedure for access to the cinema without printing a ticket - it can be shown from a smartphone screen.

In 2011, the first mobile application among Eastern European cinemas was launched. It allows you to buy tickets online, view information about movies, sessions, schedule. You do not need to print tickets - they are stored as a barcode on your smartphone. Has notifications about the start of movie rental and ticket sales.

We were the first in the country to realize the opportunity to buy tickets for privileged categories of spectators: students, schoolchildren, pensioners and other categories - at a discount on our website.

Folding wide armchairs with individual armrests and a table for snacks and drinks. VIP seats are available in all cinemas, except for Planet Cinema Lviv (Forum Lviv).

To watch movies in 3D, IMAX, 4DX and CINETECH + require personal 3D glasses. They are new, in individual packaging, no one has used them before, they do not have other people's germs and scratches. You can use your own several times to watch or buy new ones at the checkout, popcorn bar or movie theater.

In 2015, we opened the first movie store - a popcorn supermarket. There has never been such a thing in Ukraine. Heated windows for freshly packaged popcorn, Pepsi self-bottling machines, snacks, hot dogs, ice cream, necks, natural coffee.

The perfect gift when you do not know what to give. Our gift certificates are available in 3 denominations: UAH 100, 200 and 500.

We usually arrange events for our guests at the premieres of the expected films and set themed photo zones. On the pages of social networks we constantly hold contests and prize draws: movie tickets and movie souvenirs.

Make a check-in at Planet Cinema, share your impressions, rate, leave comments. The management and owners of the company constantly monitor the feedback and respond personally 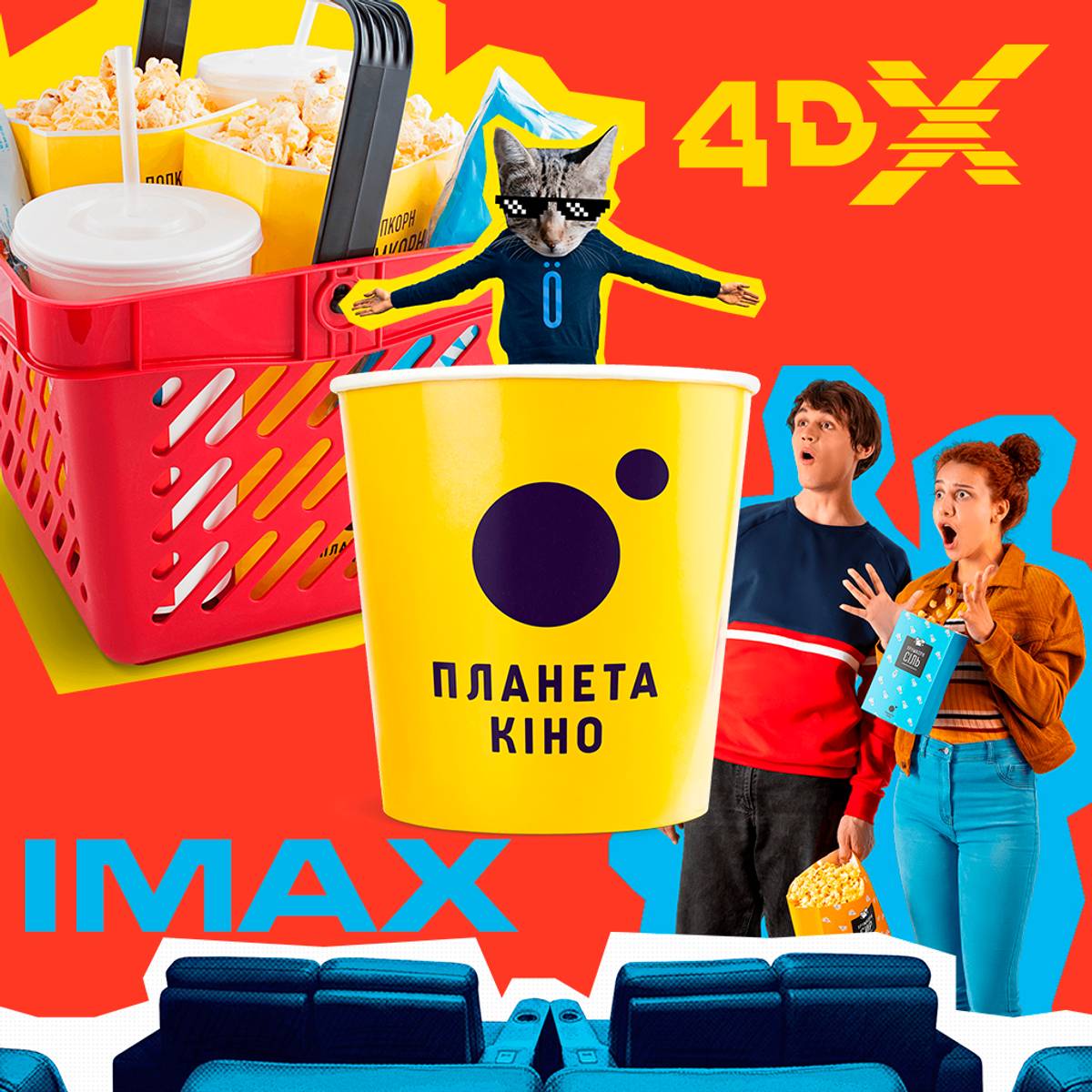 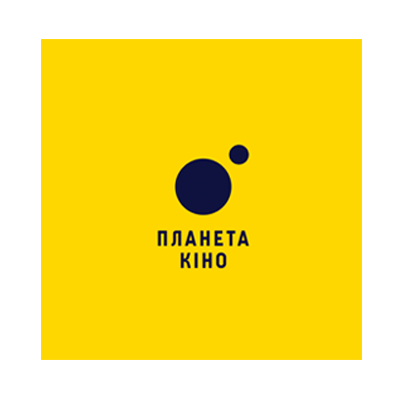